From the Topas Team and Our Runners

Book: Feet In The Clouds, by Richard Askwith

This book is part one man’s attempt at the Bob Graham Round, part history of fell (trail/mountain) running in the UK. It’s an inspirational read for anyone hoping to take on an ultra challenge and also an interesting read for trail running history buffs, as it details the birth and growth of the grassroots sport in the British Isles. 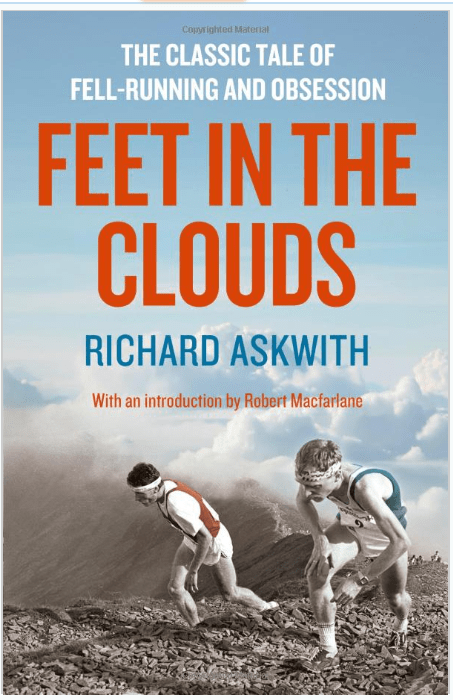 Video: The Double Paddy Buckley Round

This film is close to my heart as I did the Paddy Buckley Round in Wales just before moving to Vietnam. Self navigating the unmarked 47 peaks of ‘the Paddy’ involves a lot of research – you need to know the route well enough to navigate sections of it in the dark. One of the best ways to get to know the route while also helping a fellow ‘fell runner’, is to pace/carry the pack for section(s) of someone else’s attempt. I had the privilege of doing that, meeting my friend Sue’s aunt for the first time in the pitch dark in Wales at the foot of a mountain. Sue was doing the Paddy for her 50th birthday.

Anyway, Sue completed her Round, went to the pub, bought everyone a beer, then the next day she cooked a Sunday roast dinner for her family. That has always baffled me, as in contrast, I completed my Paddy Buckley Round, had one pint, fell asleep in the car, woke up in Cambridgeshire, then slept for a day.

Therefore, the fact that Nicky Spinks kept going after her round and did it all again completely blows my mind and, I am sure, the mind of anyone else who has completed or tried to complete the Paddy or the other classic rounds which, incidentally, she has also doubled.

Adam Buxton (ok, not a running podcast, but my favourite podcast, and you can run to it…)

No Such Thing as a Fish (also not running)

This is truly an adventure. The race that is almost impossible to complete, and also very difficult to apply to. This is a movie about a race that you only try to participate in if you really want to test your own limits. The race director himself is also an interesting personality, and adds some extra spice to an extraordinary event.

Film and Book:  Tales From Out There, by Frozen Ed Furtaw

As an orienteer, adventure racer and ultrarunner, this race has been on my radar for many years. But so far I have never tried to apply for a spot in the race – do I really want to spend so much time on preparing for a race that almost 100% sure will result in a DNF? 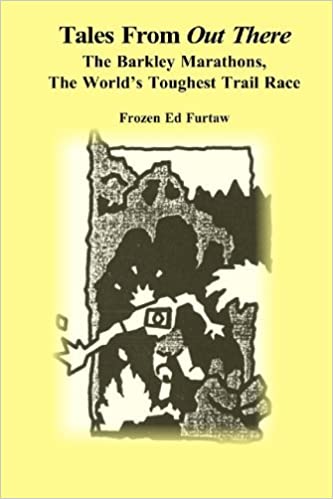 Book: Run Like You Stole Something, by Damian Farrow and Justin Kemp

A lot of fun facts about sports. But written based on scientific material, so it might inspire you to dig deeper into some of the areas mentioned in the book. The follow up “Why Dick Fosbury flopped” is good read as well.

Good for short reading time, as it is divided into many chapters

Read it for the first time in English during 3 days in hospital after my first son was born. Later also read it in Danish. A good story about running through the history of time. And with focus on natural running.

A book that inspires you to get out running a little more. 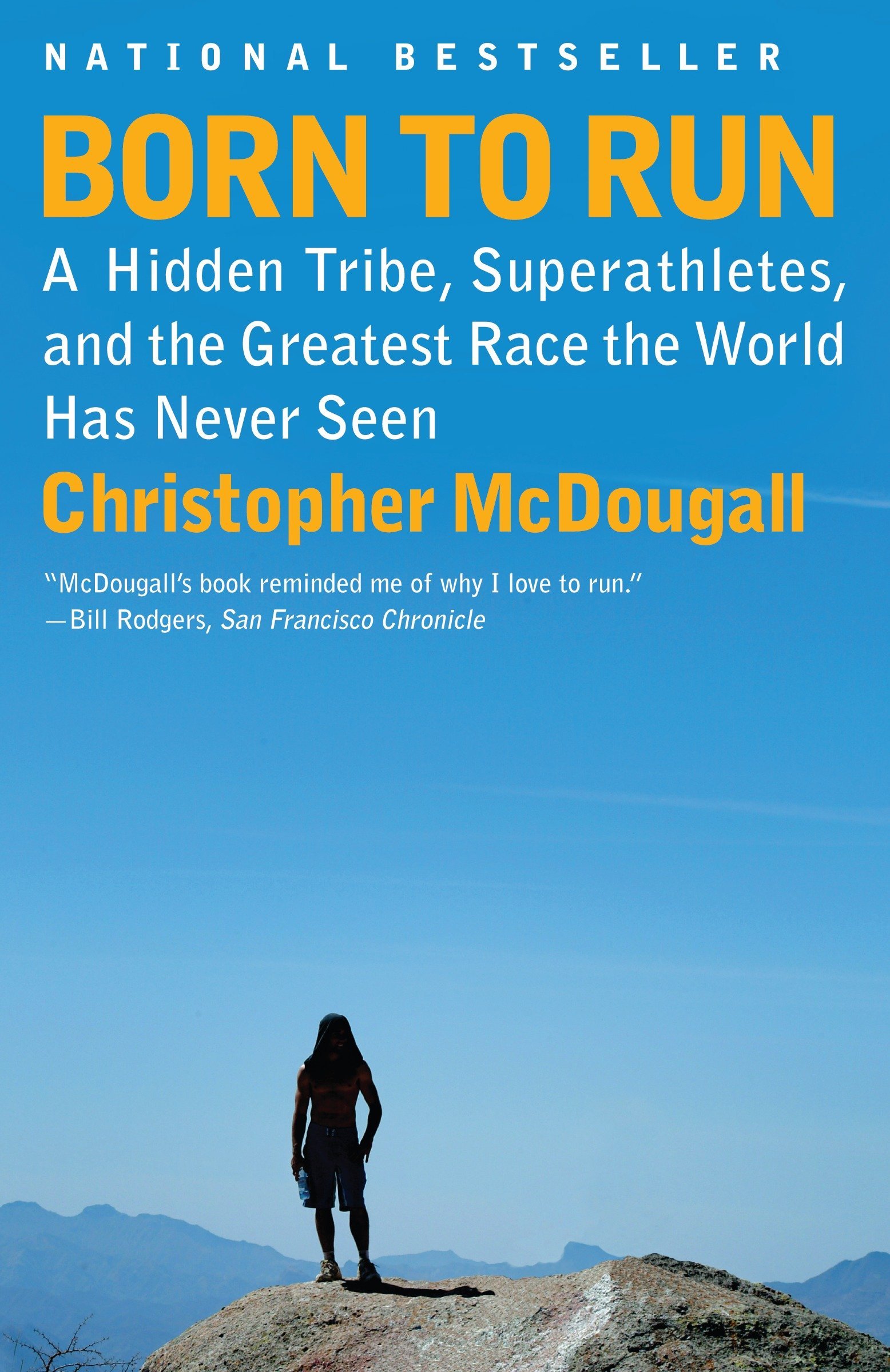 I like it because Ross crushes life, he’s a beast! He’s an author & an adventurer. He swam all the way around Great Britain. He really inspires me. He’s well educated, in great shape and I like the way he used himself as an experiment over the years as he wrote his book.

My favourite running film is “CCC Mont Blanc” by Billy Yang. I love it because it’s really motivational. It’s about a group or American Nike Trail Runnners and their journey before and during some big races at the UTMB weekend.

I recommend a book of one of the best ever ultra-runners – Scott Jurek from running Appalachian Trail (3522km) in just 46 days. The book is a great read for all loving crazy goals and adventure. Runners or not.

François D’Haene is a great French athlete with a number of impressive wins. I like to watch this 27min Youtube video of his record running GR20, one of the most iconic trails in Europa, simply because it reminds me of when I ran it in 3.5 days (with backpack).
Watch the video here 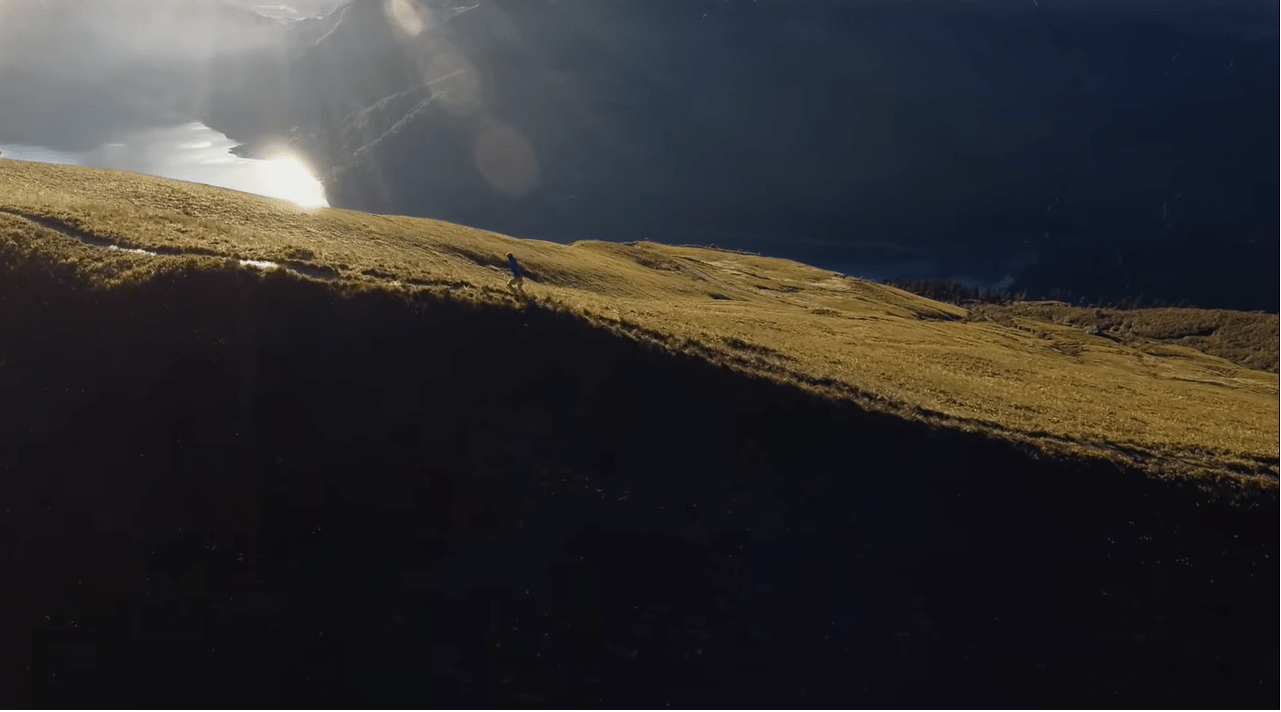 My favourite running book, this contains a lot of knowledge from training philosophy to practical plans. For instance, why you need each workout, and how it benefits your training. When should you do each workout. How to stick to your plan. How to perform workouts to get the best result. This is not a good running story for relaxing, but it has helped me to understand more and train scientifically.
Book link here.

This is great, inspiring blog and video series by Kilian Jornet. The summary reads: ‘’The ‘Summits of My Life’ project will take four years, during which we’ll travel to the greatest mountain ranges in the world attempting to climb some of the most breathtaking peaks and come back down again as fast as we can.”