Last weekend Vi completed an ultra marathon indoors for Blue Dragon Children’s Foundation. For Vi, this was a very personal challenge, not only because he is the leader of the social work team at the charity, but he was also once a street kid himself. 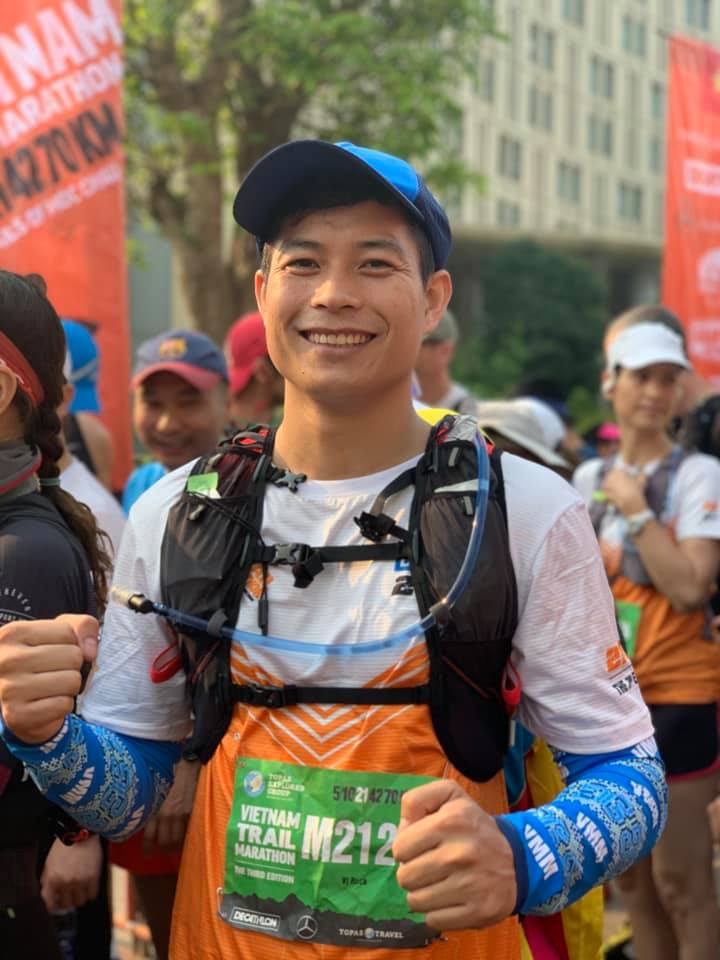 Despite being in a formal management position, he insists on staying involved in frontline work. Every day he’s at the drop-in centre with kids and at night he’s in parks and under bridges looking for homeless young people.

For Vi, this work is very close to his heart, because as a teenager, Vi was a street kid himself.

He left his village home in 2002, taking a bus to Hanoi where he found work shining shoes on the streets. He met the founder of Blue Dragon one day and was offered to join an English class, live in a group home and go to school.

After his studies, Vi found work in one of Hanoi’s top restaurants and became a top barman. Vi loved his work, but had a yearning to give back. So he returned to Blue Dragon, and for 10 years has been protecting girls and boys on the streets of the city. 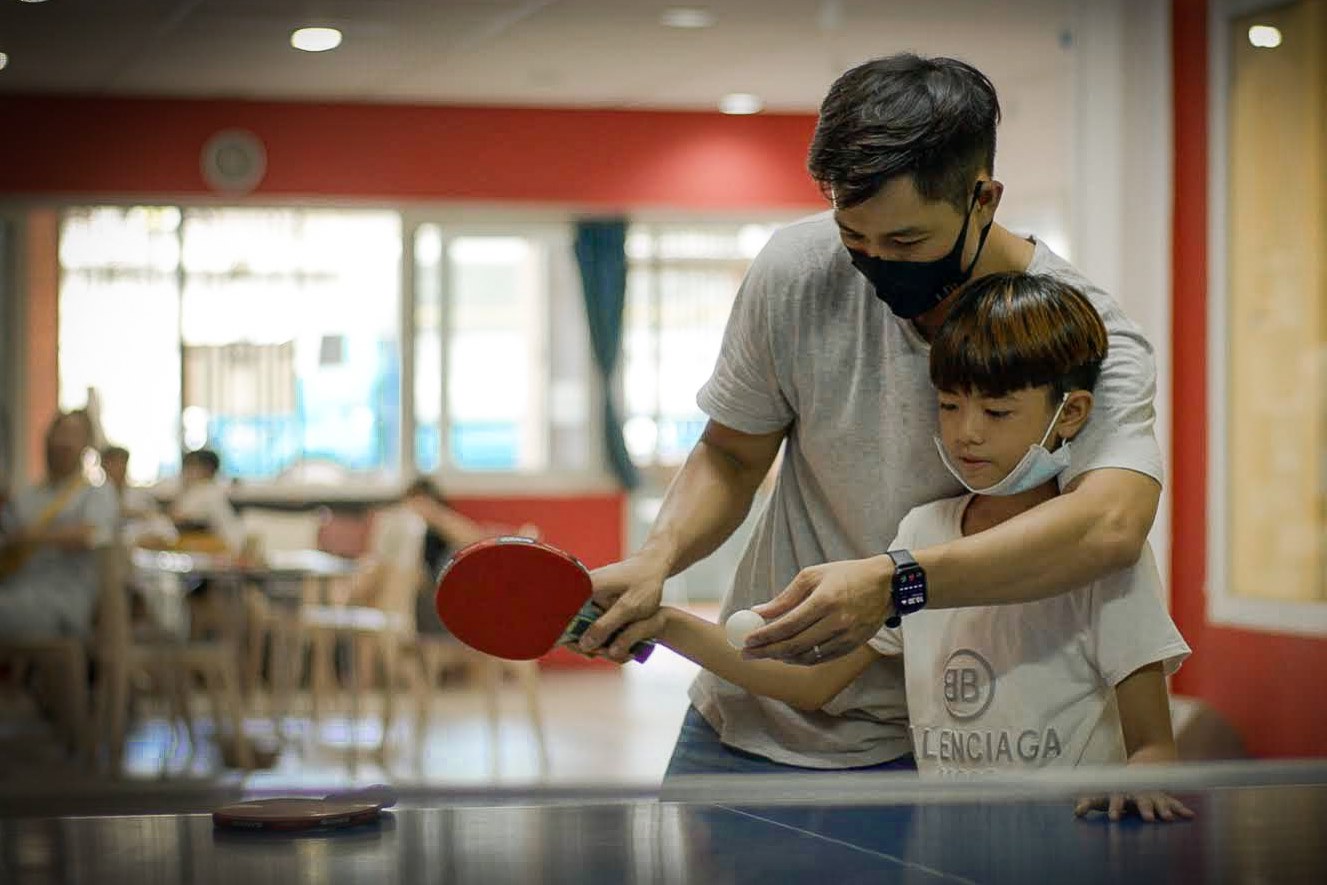 Vi at the Blue Dragon drop-in centre in July 2021, teaching a child to play ping pong

Vi had never run a full marathon (42km) before, let alone an ultra. What’s more, due to the lockdown, he could only train by running up and down the stairs.

He was so worried about this challenge that he could not sleep the night before. But thanks to the running tips from other runners, and the support from his friends and family, Vi proudly finished his run.

On why he took on this challenge, Vi said “I wanted to fundraise as much as possible, because due to the ongoing Covid-19 outbreak, many families are put in extremely difficult situations, the kids have to drop out of school or even become homeless.

“I always wish for all children to attend school and live in a safe environment. There are two distances in the Blue Dragon Marathon Walk, 21km and 42km. However, I wanted to take it further. A lot of kids I meet had to walk tens of kilometers to the city with the hope for a brighter future, or many girls and women sold to China tried to escape and find the way back to Viet Nam.

“I wanted to feel the hardships of walking tens of, or even hundreds of km, though I know it cannot be compared to what they had been through, not to mention I’ve had my training and I am well nourished.”

So far, Vi and other fundraisers around the world have raised $167,385 (21 Sept.) through Blue Dragon Marathon Walk website.

The Challenge is still going on until November 30. To read more on this meaningful project, please visit their website here.

You can also read about what Team Topas did to support Blue Dragon on the same weekend here.