You are here: Vietnam Trail Series » Relay Running The Length of Vietnam
Newsletter

Relay Running The Length of Vietnam 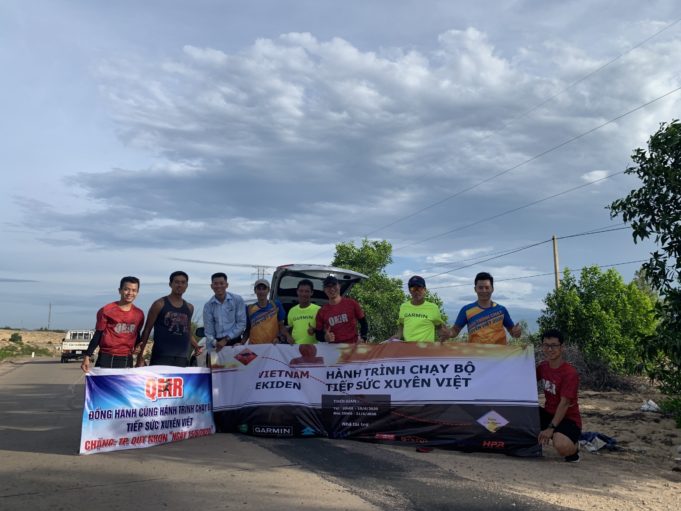 The team has 10 members including one female runner, Nguyen Thuy Linh. They all come from different provinces and are in different age groups, but all have the same passion for running. 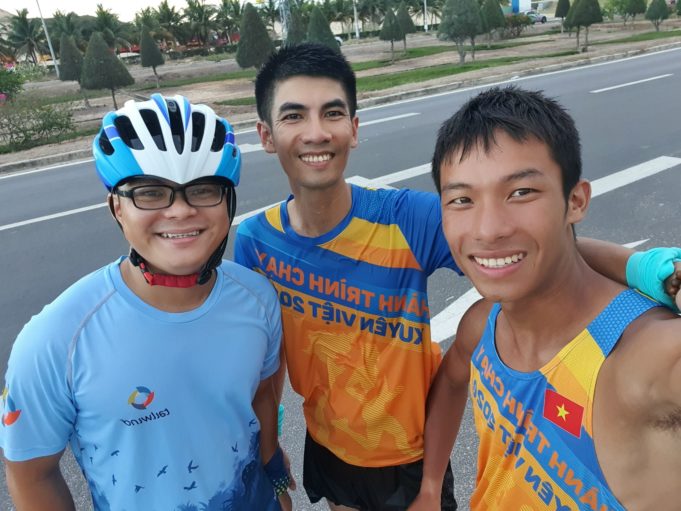 The idea of the run came from Nong Van Chuyen, a familiar face to our Vietnam Trail Series runners. To complete the relay, each member of the team has to run 30 km per day; two members will start at the same time to complete before the next two continue the mission.

At the time this article is published, the team is on their ninth day and has run more than 2,000km.

The team is now in Ba Ria, Vung Tau and will head up to HCMC within the day. 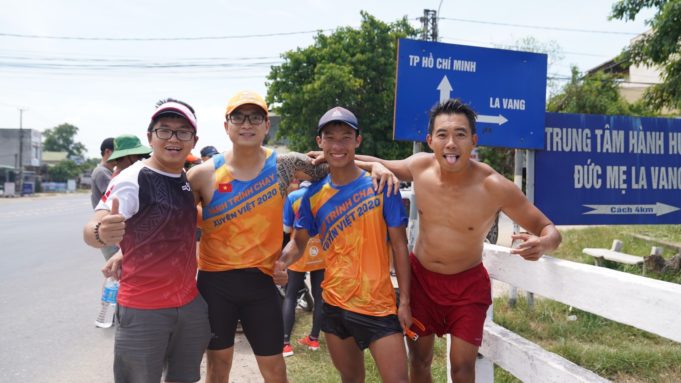 According to Chuyen, the relay might end one day sooner than they expected despite the fact that the course may be longer than planned (2,600km).

Up to now, the journey has raised 1.035 billion VND ($45,000) for Operation Smile Vietnam to bring smiles for children with cleft conditions.

In each city they have arrived in, they got cheers and support from the running community there. 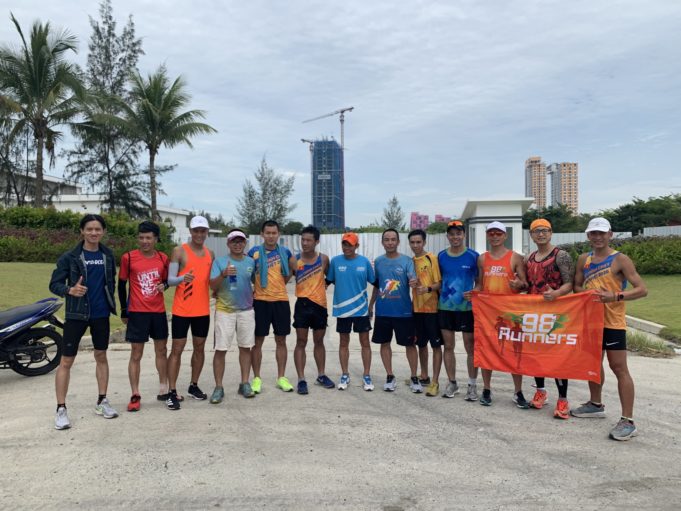 “The run has spread the spirit to the Vietnamese running community, connecting each province with the others. In each province we came to, we got huge support and cheers from its running community. They gave us water and food but the biggest thing we got is the running spirit. This has motivated us a lot to continue this lonely but meaningful journey,” said Nong Van Chuyen.

You can follow their running journey and support them here.