Simon Grimstrup has just smashed the World Record for Everesting, climbing 8,848m. He did it in a quite extraordinary 10h 45min, climbing and descending the same hill 202 times. 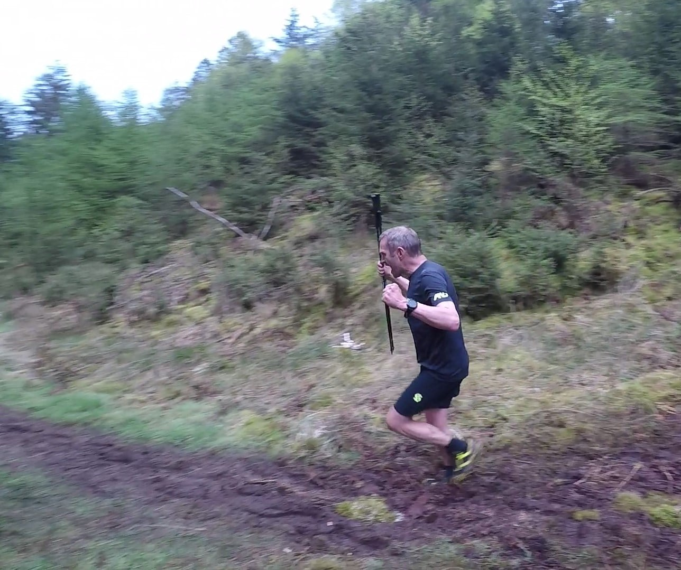 Many of you will remember Simon – he’s a good friend of Topas, former winner of VMM and crew member and route tester for VJM. 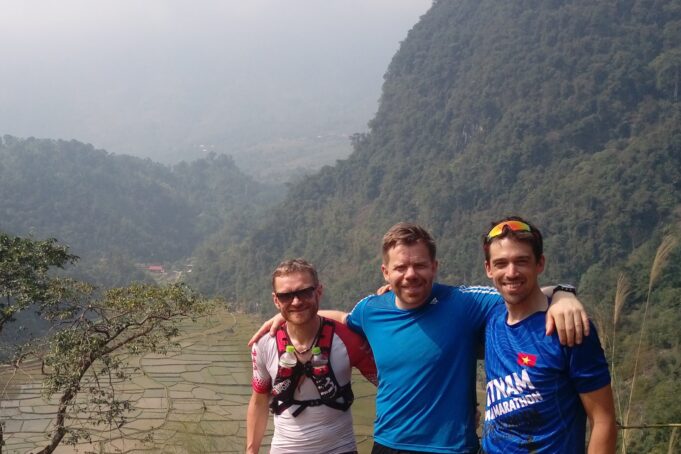 Simon with Asger and David on the third VJM inspection

Simon undertook his World Record in Denmark, his home nation. The segment he chose was just 44.25m gain and very steep, meaning he had to clock 202 reps. This is an interesting tactic, but he has very fast feet for steep descents, so it was a good choice for his skill set. 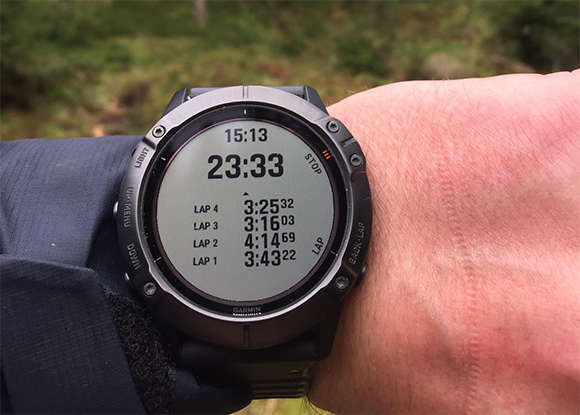 The previous world record was 11.01.40, so Simon has taken a good chunk out of that. 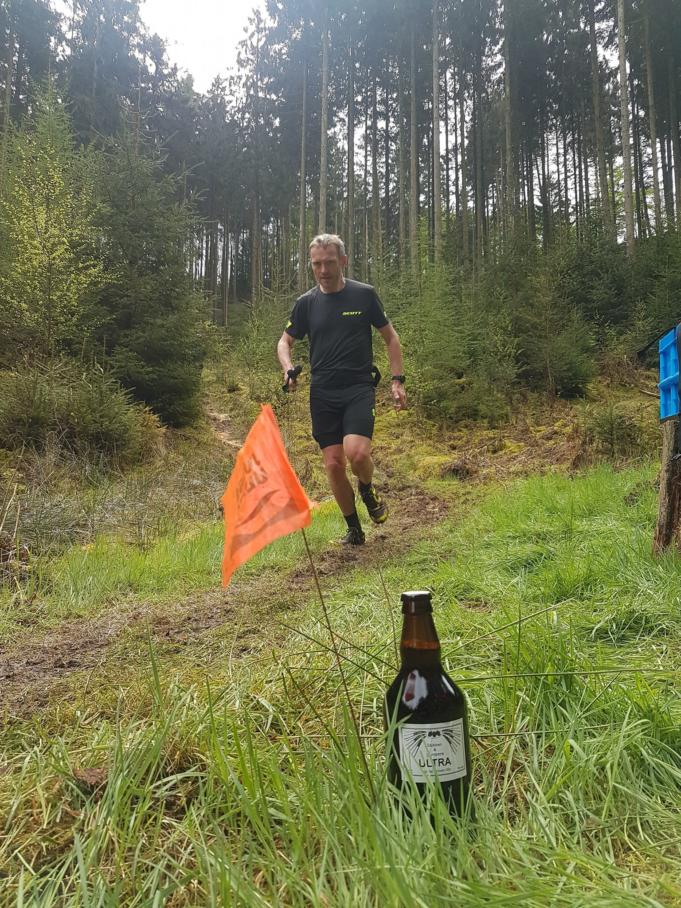 “It was crazy,” he told us the morning after he did it. “It was the hardest, stupidest, most epic thing I have ever done, ” he said.

“My legs hurt like hell,” he added. “I was not sure I would get the world record until the last 2 laps. I was worried that I would fall on the downhill.” 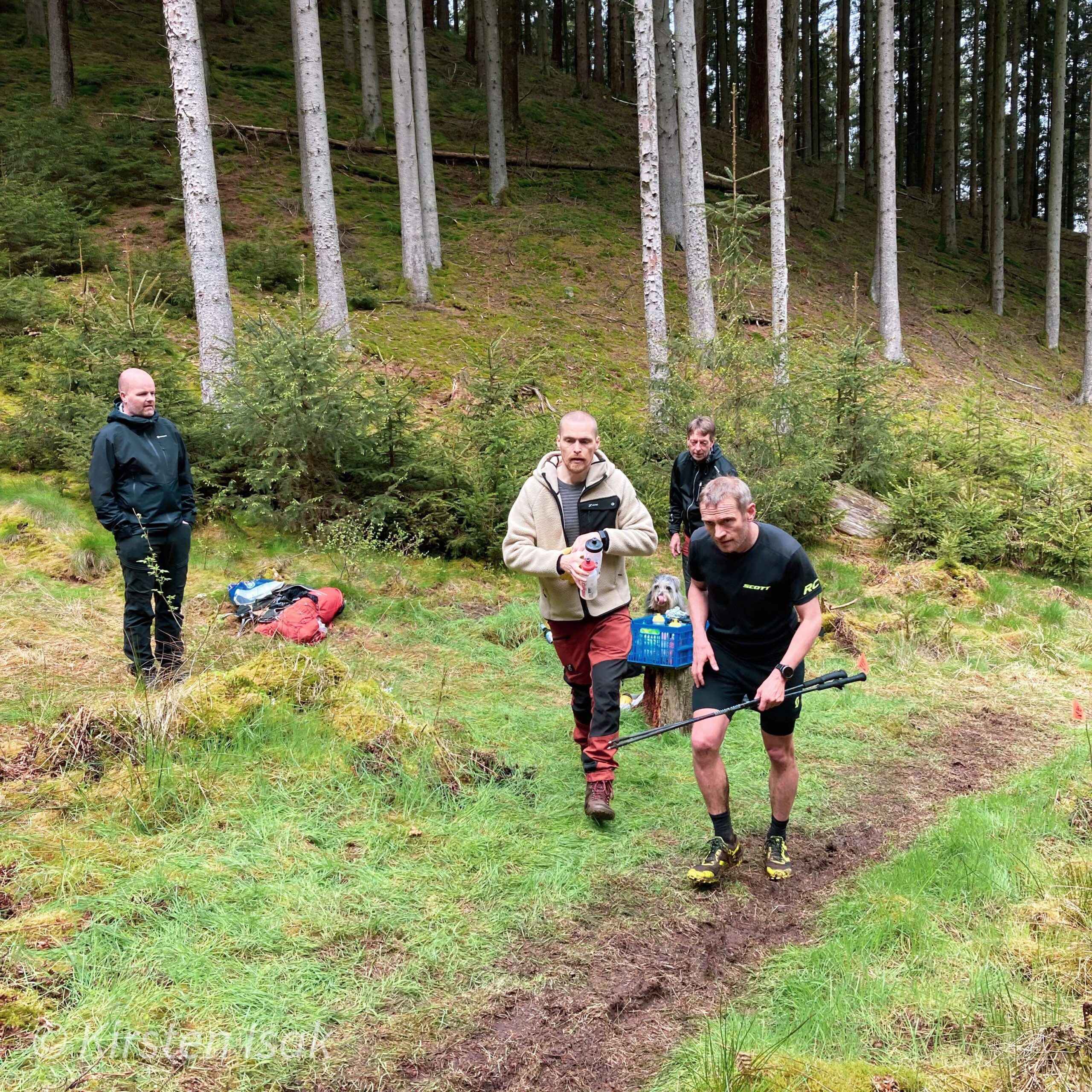 His friends came to support

In fact, he planned it as a test, because it had been raining. The idea was to stop at a half Everesting, but he told us: “My friends wouldn’t let me go that easy…. So I had to continue. But when you have done 100 laps and the trail gets worse and worse, you know it will get harder…

In typical Simon style, he did it for charity. “202 laps is so idiotic, so I do it for Doctors Without Borders. So, please make a contribution ( here )  , then it makes a little more sense.” 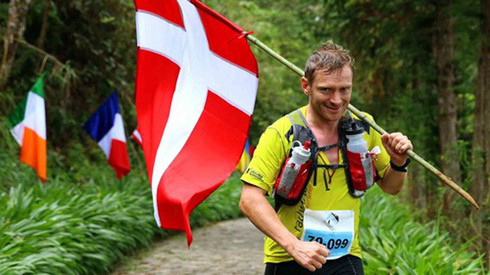 We know for sure a small number of you once met Simon between CP5 and 6 at VJM, where he helped many runners through the ‘dark places’ they encountered there. You can leave a comment on the Facebook or Instagram post for Simon and we’ll make sure he sees them.