Each month we select a run (not a race) from within the VMM and VJM Strava Club which is epic in terms of distance, elevation or both.

This month, VMM and VJM winner, Julia Duong, completed her 14 hour running challenge “ ECOPARK RUNNING by NIGHT” with 92km around Ecopark to train for her VMM2018 100km. About 30 of her friends in the  running community in Hanoi came along to run in support.

Her teammate Manh Ha also did the 14 hour challenge, running 91km, while some other runners did impressive runs including Quang NT who ran 68.3km and Toan Vu who ran 60.4km. 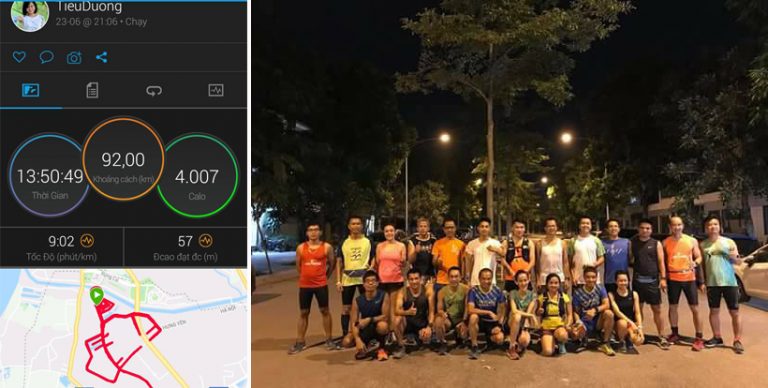 Also in June VMM and VJM runners including Hoang Viet, Truong, Hieu and Dat took part in the Isla Climbing Challenge to raise money for Newborns Vietnam. All runners completed 3 ascents and descents of the infamously steep Giong hill with gradients of over 20%. They joined arond 100 cyclists who also took part in this fundraising challenge. Check out Hieu’s Strava file here. 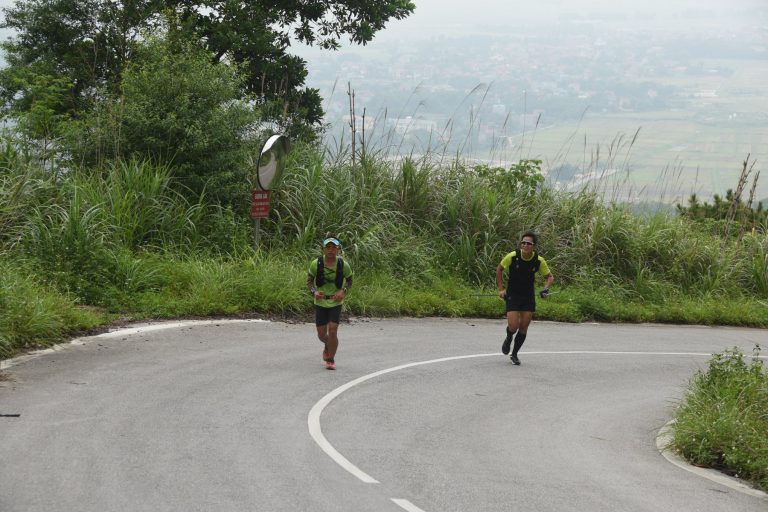 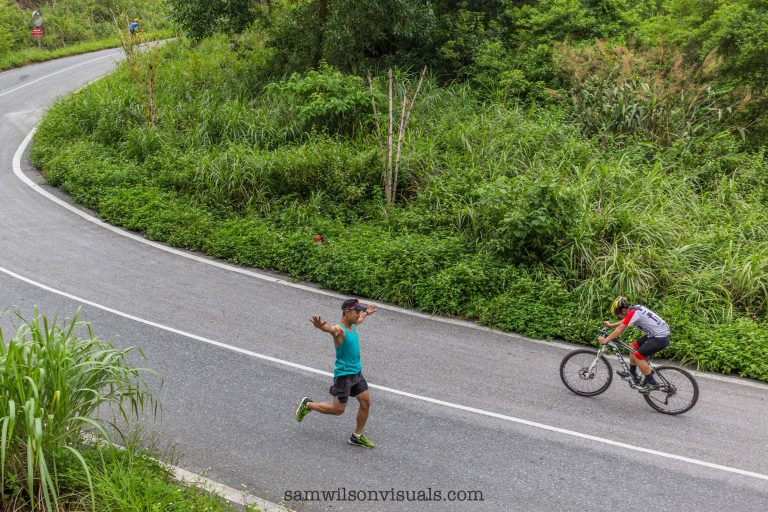