You are here: Vietnam Trail Series » To pole or not to pole?
Newsletter

To pole or not to pole?

Do you run with poles? Henrik Leth Jorgensen does….. sometimes. Here he explains what factors should be considered and also gives some advice on choosing the correct pole type.

There are several things to consider before stuffing poles in your running vest. Or actually before even buying some, because there are many types of hiking and running poles, each with their advantages and disadvantages.

One of the first things to consider is why you would like to bring poles? 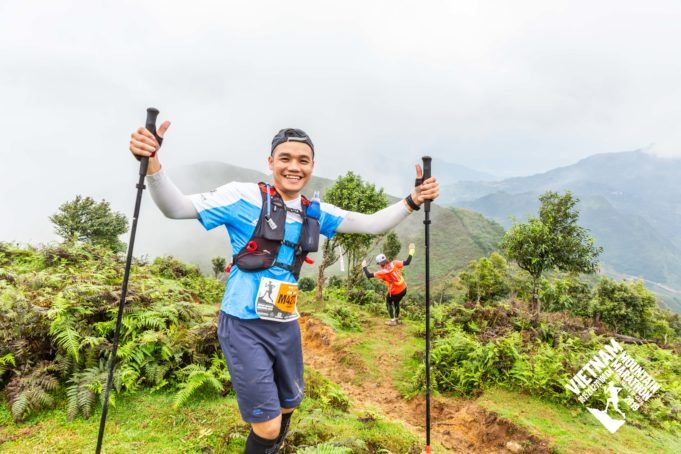 Goal: to protect the body as much as possible?

If so, in addition to using poles uphill, you can also consider using them down (and also when the terrain is flat). If it goes down so steeply, or if the terrain is so rough that you cannot let your legs run freely, then you will slow down the movement of the body at every step. When the terrain is too bad depends on each individual.

But the trick of using them on downhills is that one can mitigate the landing of the feet. It moves some of the force down the arms. The bigger the part of the body that takes part in the work, the easier it will usually be to meet the challenge.

Some also use poles to aid balance on the slopes. 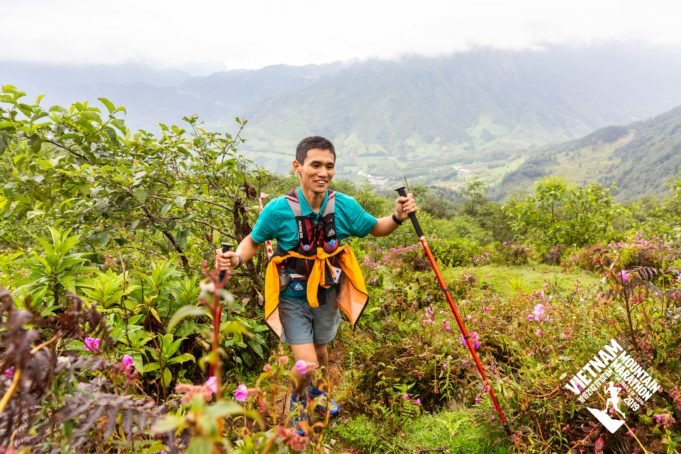 Goal: to complete a particular race as fast as possible?

Here, in my opinion, the poles must be used primarily on the uphills, to take advantage of the extra traction you have thanks to the arms. It is the same weight you have to move up the mountain whether you use poles or not, so the body’s total energy consumption does not necessarily decrease, simply because you use poles. However, you allow a larger part of the body to take part in the work, which is why it can be experienced as if it is easier to get up the hill. The less you use the legs on the individual climb, the more climbs you can manage before the legs have to capitulate. 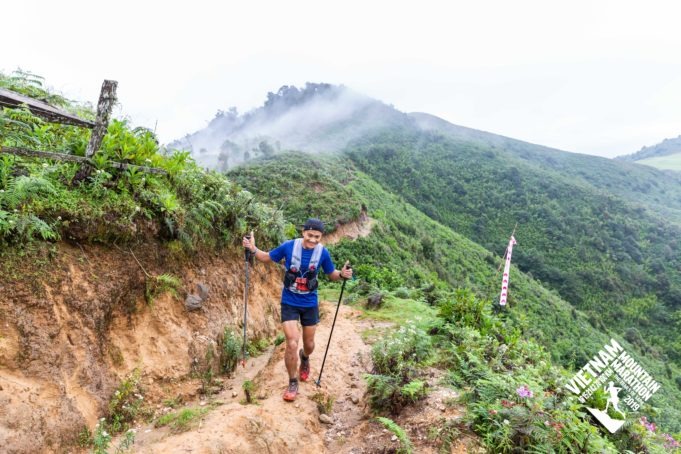 What to consider when buying

Weight  How much does the last 30-80 grams matter? If you have to carry them for many hours, whether they are in your backpack or in your hand, then it is an advantage that the weight is as low as possible. Where the boundary goes will be individual.

If you are already in the process of weight optimizing your backpack, it will be obvious to save another gram on the poles.

And it’s also worth a thought to keep the weight down when using the sticks. After all, you have to move the weight forward many times. If you are in addition to the type who would rather run with the poles in hand rather than pack them in backpacks, then it will sum of to quite a total load that swings back and forth through an entire race.

Reliability How easily can you destroy the poles?  Carbon fiber tends to crack if it gets a hit on the wrong joint, while aluminum usually only bends. If you only use the poles upwards, the danger is rarely that great compared to downhills, so consider how you use the pole and what level of strength you need.

Comfort If you have to use the sticks a lot and for a long time at a time it may be preferable with a good handle. If you just use the rods on a few rises and if you want to keep the weight down, you can consider models with simpler handles

Stiffness The stiffer the poles are, the more power you get to the substrate, and the more force can thus be used for propulsion. However, stiffer poles are usually also more at risk of cracking. The fewer joints there are, the stiffer you have the opportunity to make the sticks.

Racing with poles – some experiences

Few but long climbs. Used the sticks on most climbs, regardless of slope. Benefited from moving some of the load from the legs to the upper body. “Smashed” the thighs on a long steep slope in the middle of the race, but still had a fine drive up the hills. Partly thanks to the sticks. And then there are two different ways to use the legs, up and down, so even if one goes bad, the other can still go well.

Don’t think I would have had a better end time of using the sticks on the downhill slopes, probably the opposite, but the thighs would have had better afterwards. But a good finish time was the primary.

Was glad that the sticks could be split into 4 so they didn’t fill much, because they spent some time in backpacks.

Again, few but long climbs. Was consistent with using the sticks as much as possible on inclines. Didn’t pack them away the same moment I reached the top and that meant I was going to use them downwards. Moved slower than usual because I had to move the sticks.

The last climb was brutal, 1100 meters uphill during 5 km. Here the poles were a great help, especially as the thighs began to cramp several times.

For more tips to improve your running techniques, read our training section HERE