After taking second place at VJM 2020 70k this October, Nguyen Thi Duong (Vietnam) is leading the 2020/21 Asia Trail Master (ATM) Championship, making her the first Vietnamese runner ever to achieve this. 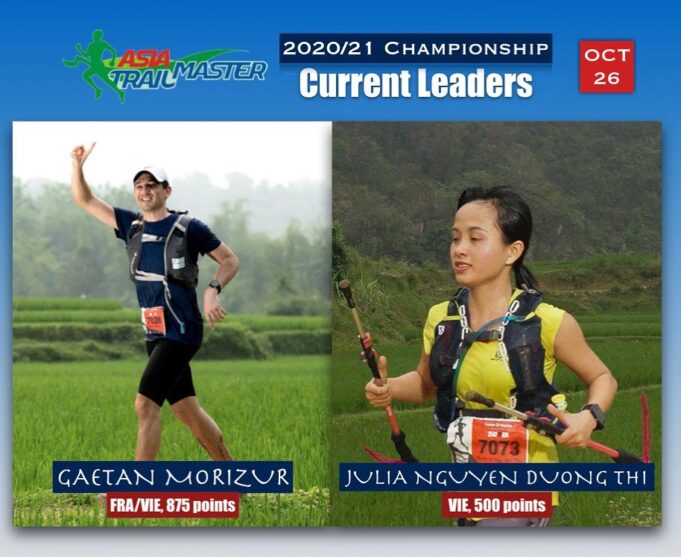 With the points earned from the second place at VJM 70k last weekend, Nguyen Thi Duong moved into the top ATM spot with a total of 950 points. 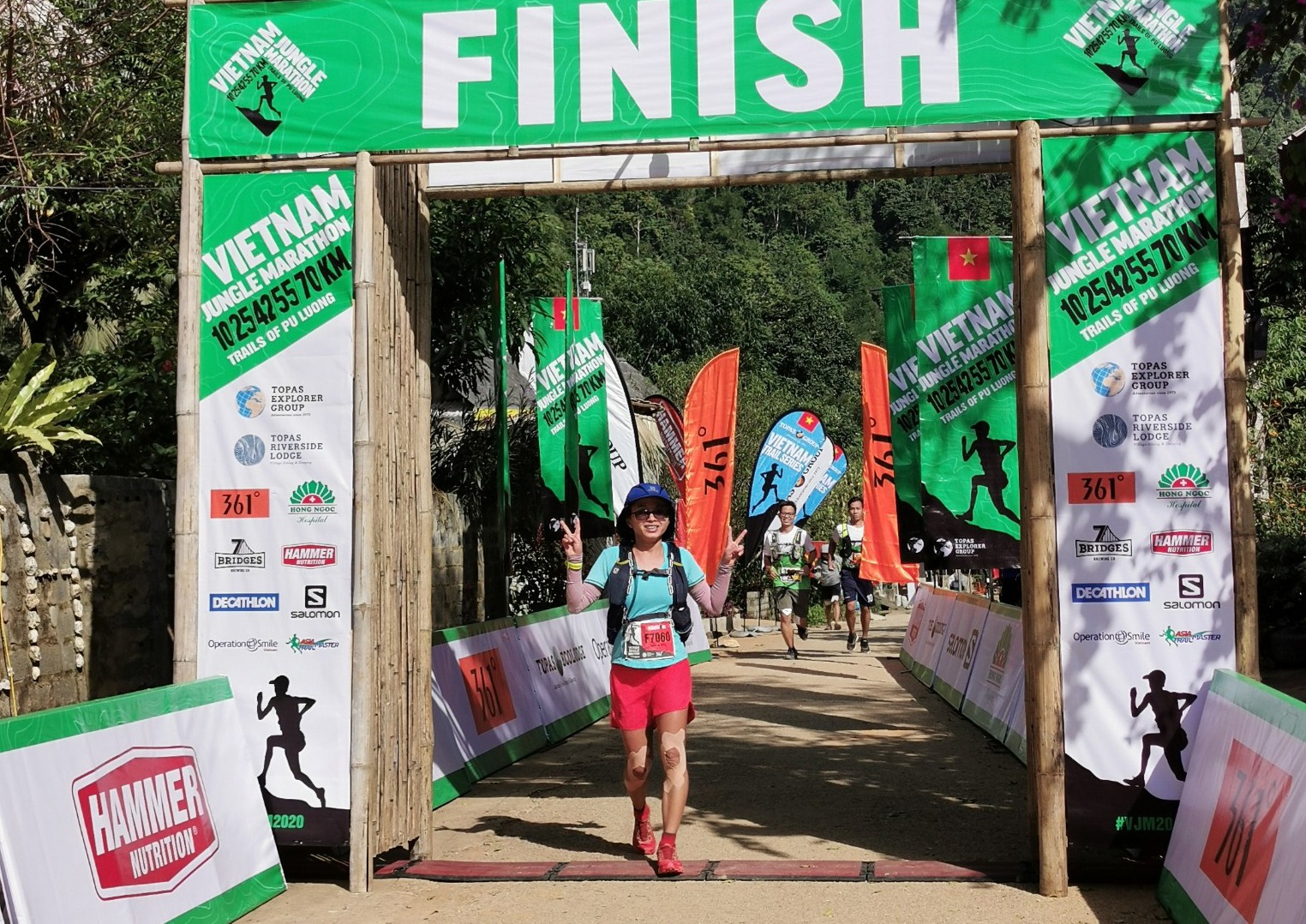 “I was a bit surprised but also happy and proud to be the first Vietnamese woman to take the lead on ATM ranking. I hope to have an opportunity to work with sponsors in order to have more chances to run overseas races, score more points and put Vietnamese women’s footprint on prestigious international running races,” Duong said.

The VJM result also set up a very interesting battle for the overall title of the Vietnam Trail Series this year. In January Duong won the Vietnam Trail Marathon 70k, with Nguyen Thuy Dung taking second. With Dung the victor at VJM, they are now tied in the lead for the VTS Ultra Champion title, with one race remaining this year – Vietnam Mountain Marathon 2020 powered by Garmin. 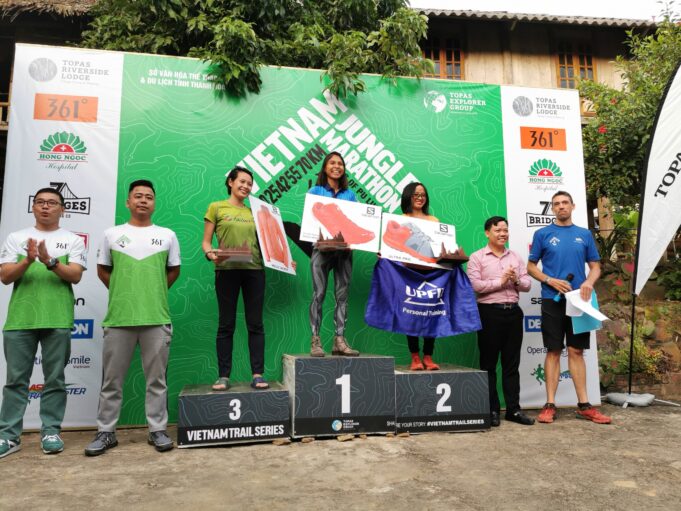 VJM also put a male runner on top of the ATM ranking, with Gaetan Morizur of France securing enough points with his second place.  In second is another name familiar to VJM runners – Hisashi Kitamura, who won the 70k in 2019. One of Vietnam’s top ultra runners, Quang Nguyen, is in fourth place after taking third at VJM. 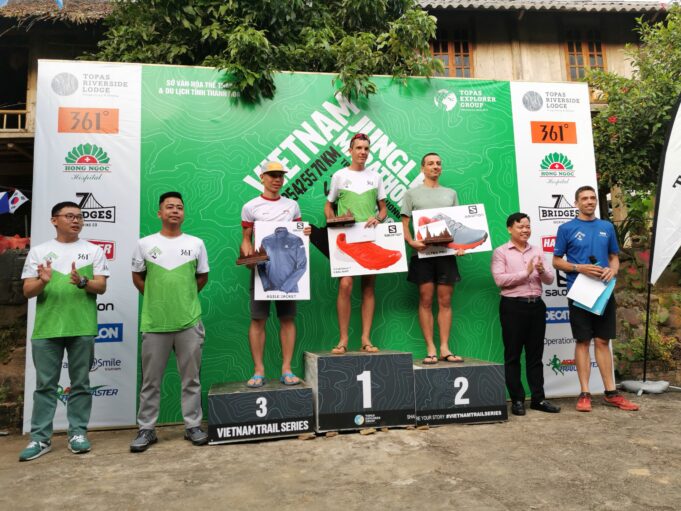