Oops! We could not locate your form.

The 2020 Vietnam Trail Series champions were crowned in Sapa with Vietnamese runners coming out on top in the VTS Ultra Category. 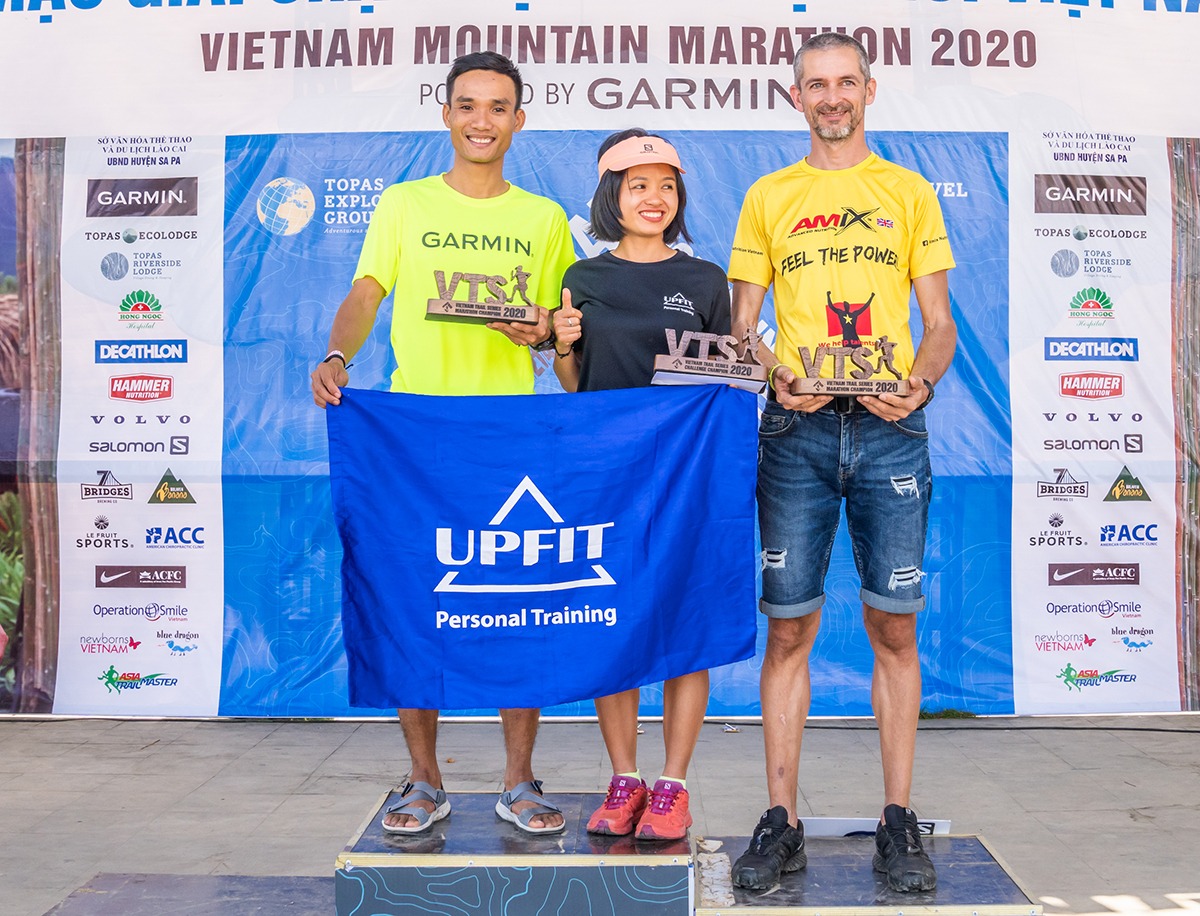 At Vietnam Mountain Marathon 2020 powered by Garmin the stage was set for a battle between French and Vietnamese runners for the overall VTS Ultra Championship.  However,  in the end it was the homegrown talent that prevailed to take the men’s and women’s titles, with  Quang Trần and Nguyễn Thị Đường becoming Vietnam Trail Series 2020 Ultra Champions.

They each took their titles emphatically with 2300 VTS points each which they both earned from wins at VTM 2020 and VMM 2020 Powered by Garmin. 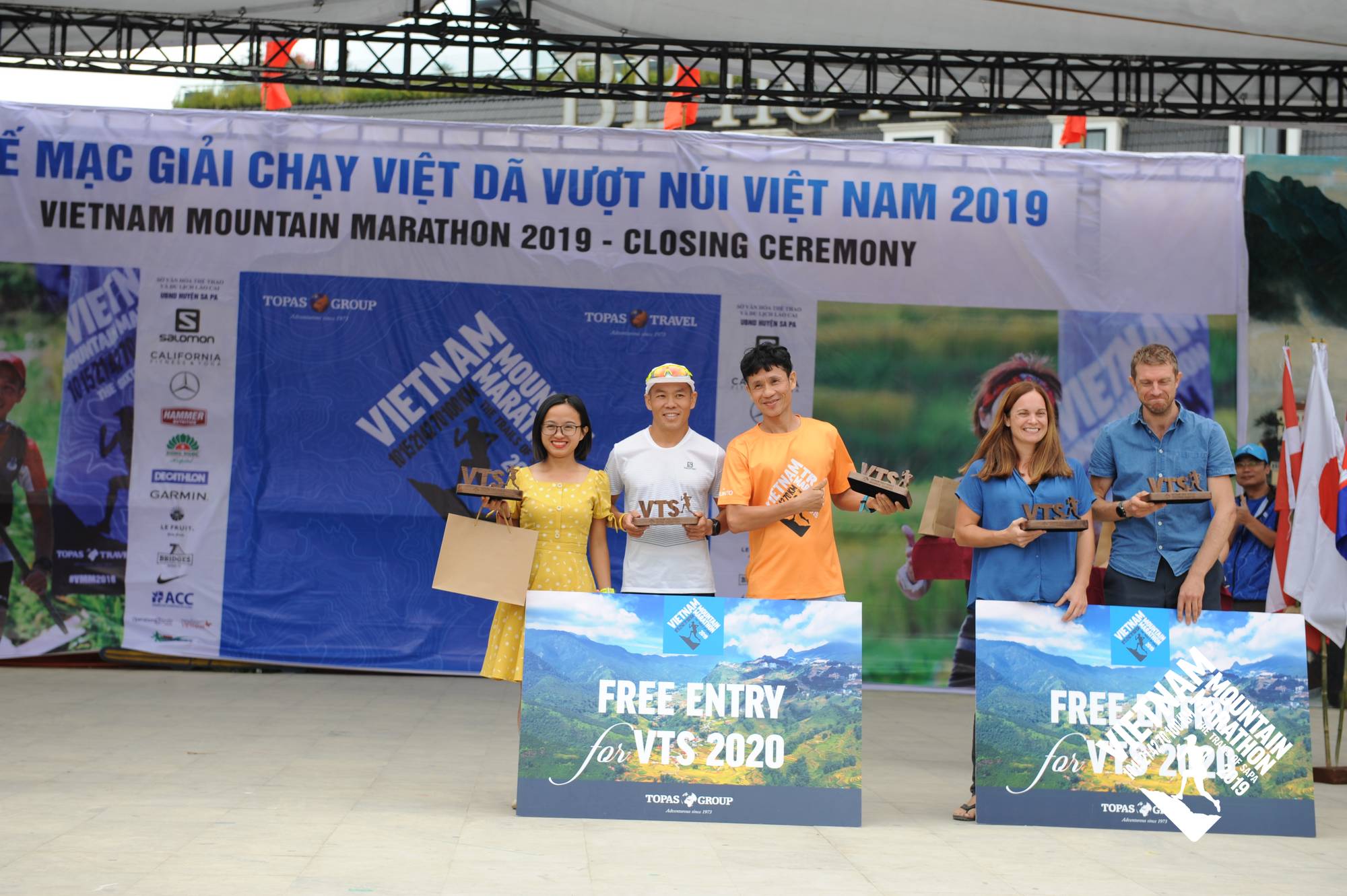 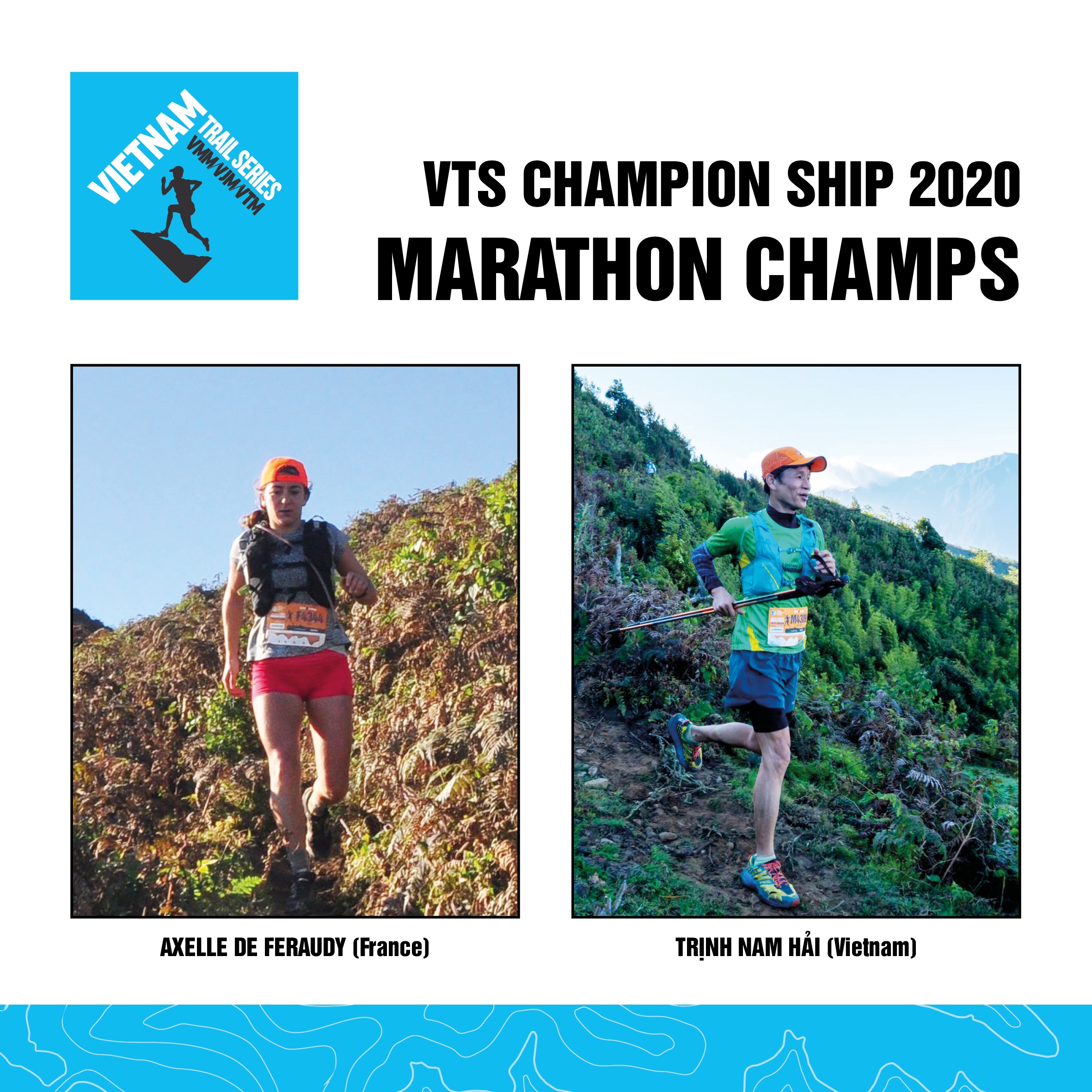 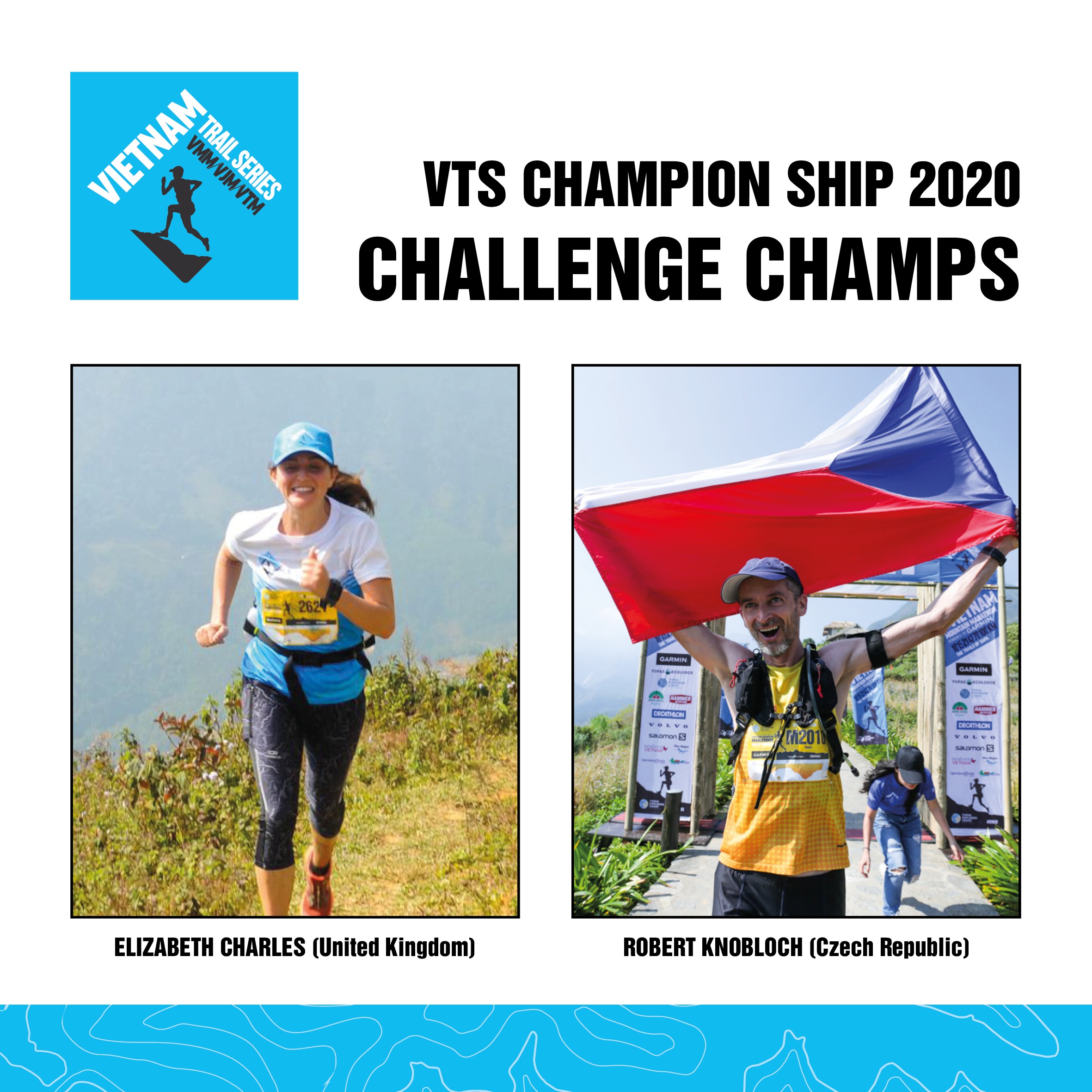 Elizabeth gained 1760 VTS points in total from her second place finishes at both VJM 2020 and VMM 2020 Powered by Garmin.

Meanwhile, Robert took the Vietnam Trail Series 2020 with points from his VMM 2020 Powered by Garmin win and his VJM 2020 performance.