You are here: Vietnam Trail Series » On The Front Line – Blue Dragon

On The Front Line – Blue Dragon

Our charity partner Blue Dragon faces significant challenges during this pandemic, but their vital work must continue. In the last weeks their work has included providing homes for 21 more homeless children in Hanoi and also rescuing 5 females trapped against their will in China. Funds raised by Vietnam Trail Series runners have helped make this possible, so here is an update on this sterling charity work.

Blue Dragon’s work with street children has stepped up during this pandemic and in the last 4 weeks they have met 21 homeless children and moved them into care.  Many young people flee to Hanoi from a poor countryside home and hope for a better life. Children also run away from domestic abuse or violence. Both of these groups could potentially increase in the coming weeks, particularly with schools closed, so Blue Dragon is preparing for this. 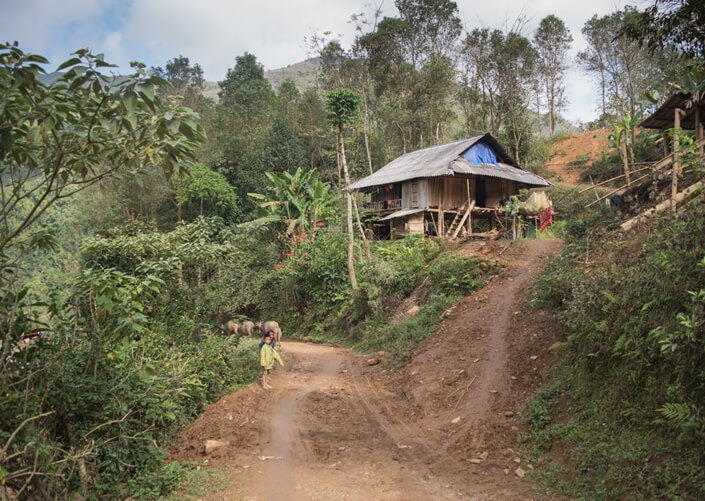 The COVID-19 outbreak has had an impact on the ability of Blue Dragon to rescut females from China. The charity is now in contact with 29 girls and women who are being held against their will. Despite the increasing barriers to rescue operations, four Vietnamese women and a 5-year-old girl have been successfully brought back across the border and into government quarantine facilities. 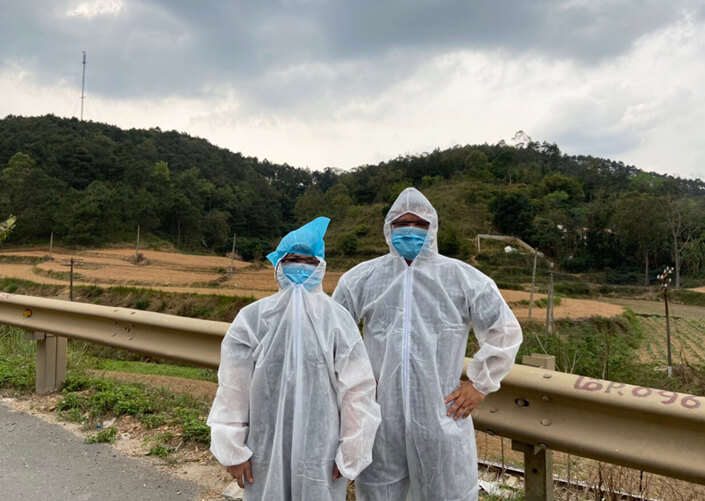 “We’ve had to slow down our rescue operations, but we are not giving up hope,” says Michael Brosowski, Blue Dragon’s founder and co-CEO.