Two monster runs from our Strava Club this month - one from Vietnam, another on Tenerife. 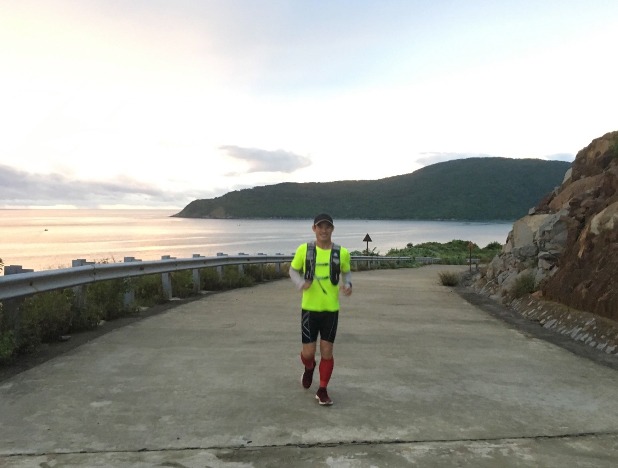 On the same day his  teammate Tung also did 3 Son Tra loops, two in the early morning and one in the afternoon. Three more Danang Runners, Trọng, Bình and VJM champ Tuấn, also ran two loops to encourage them. 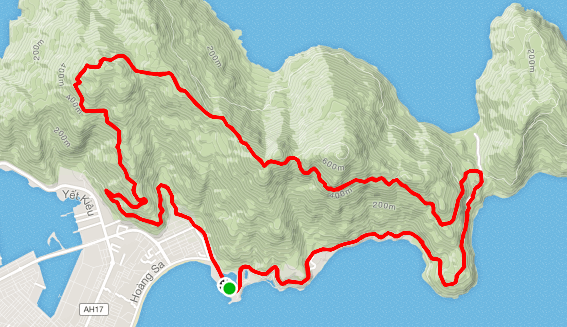 So, we can expect plenty of strong runners from Danang at VMM 2018!

Further afield Serge Birtel took on a speed ascent of the massive Mount Teide on Tenerife. He called his activity “Speed ascent and descent of the highest mountain of Spain, Mount Teide up to 3,718m.” Starting at 4.30am in darkness, Serge saw sunrise as he powered up the slopes then made a very rapid descent.

Last week’s Strava Club saw some familiar names at the top. Norway’s Peter Arnoldsen once again put in some big KMs to take the number one spot, with VMM 100 champ Quang Tran in second (125km) and his compatriot and fellow Quang right behind him.

In terms of elevation, Peter also logged the most, with our own Simon Grimstrup racking up 5,142m of gain for second place and Sarah Green of Hong Kong taking third spot.

Kudos to Serge, Tuan and all other members of our Strava club for your May activities!