French and Vietnamese runners are set to go into battle for the overall 2020 Vietnam Trail Series Championship title. 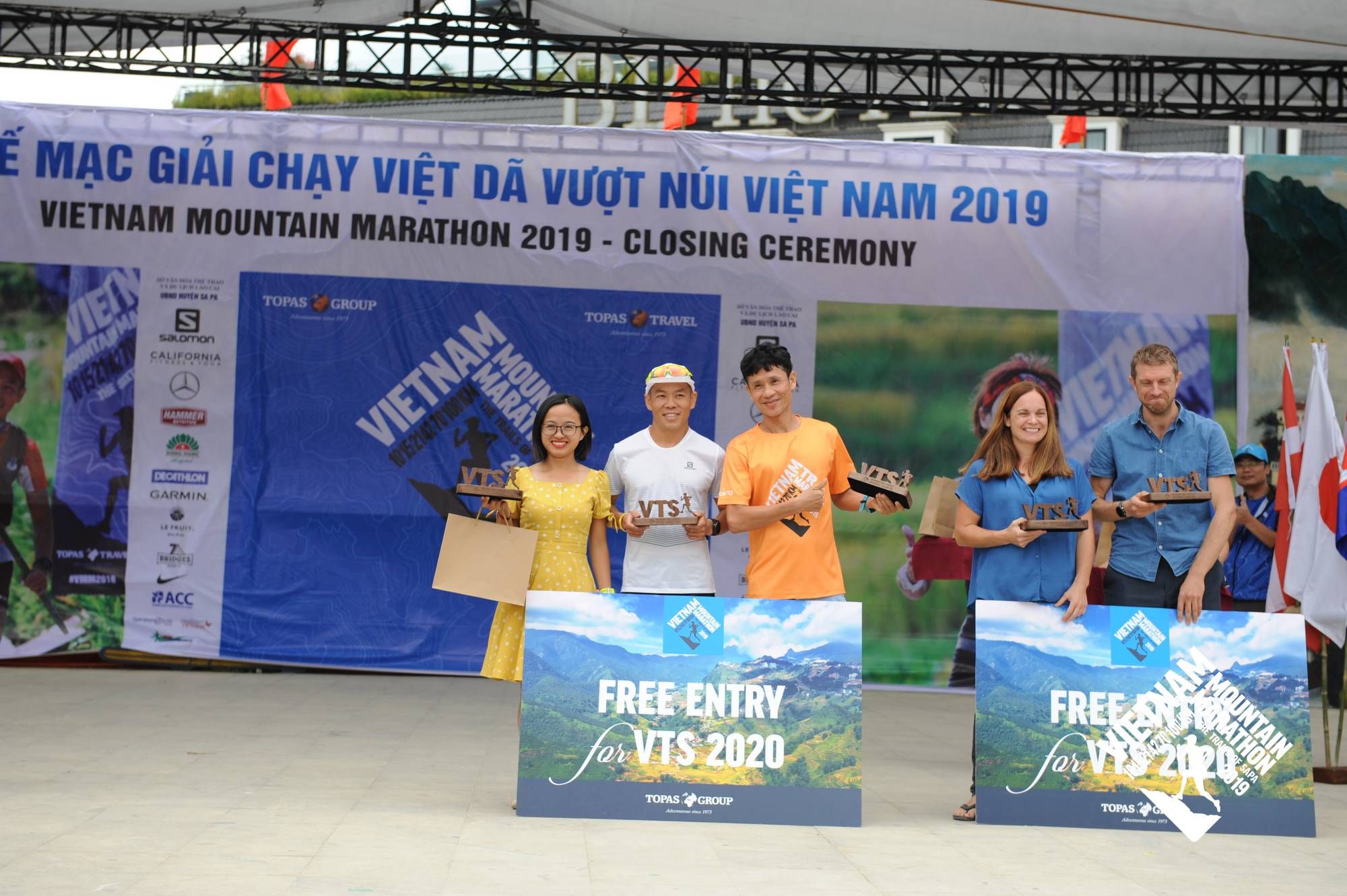 The stage is set at the grand Vietnam Trail Series season finale for a duel between Vietnam’s top home-grown talent and two French runners – one a former champion, the other a new face to Vietnam’s trail scene who could derail the predicted narrative of the championship.

To decide the overall title, the best two results of each runners’ Vietnam Trail Series performances are counted toward their final result.

Currently there is a tie for the top spot in the women’s VTS Ultra Championship.

However, we will have to wait until 2021 to see the two go head to head over a longer distance, because only Nguyễn Thị Đường is taking on the 100km at Vietnam Mountain Marathon 2020 powered by Garmin. She therefore looks well positioned to take the Vietnam Trail Series 2020 Ultra Champion title. However, it is not guaranteed as there is a previous champion on the VMM 2020 powered by Garmin start line – France’s Nathalie Cochet.

Nathalie has 700 VTS points from her VJM 55k win meaning she will have to place well ahead of Duong to clinch the overall VTS 2020 Championship. A lot can happen over 100km in the mountains of Sapa however, so this competition is far from a foregone conclusion.

The odds are good for Quang Tran to claim his first Vietnam Trail Series Ultra championship, but a newcomer to Vietnam’s trail scene has emerged as a strong contender:  VJM 2020 champ, Romain Berion of France.

Romain and Quang are yet to race each other, but their past VJM performances can be compared. Romain took the course record at VJM by nearly 1 hour in a time of 7:34:32 while Quang’s PB on this course is 8:26:21. The weather conditions were more favourable for Romain, but this time difference means he is an interesting bet.

If Romain can beat Quang, he will not only take the 100k title, but also the overall Vietnam Trail Series 2020 Ultra championship.

Hung Hai is not in contention for the overall VTS Ultra title as his only other VTS points race in 2020 was in the 21k category at VTM.

VMM 2020 powered by Garmin is the season’s grand finale. It will see the VTS 2020 Champions crowed in Sapa Square on Sunday 22 November.